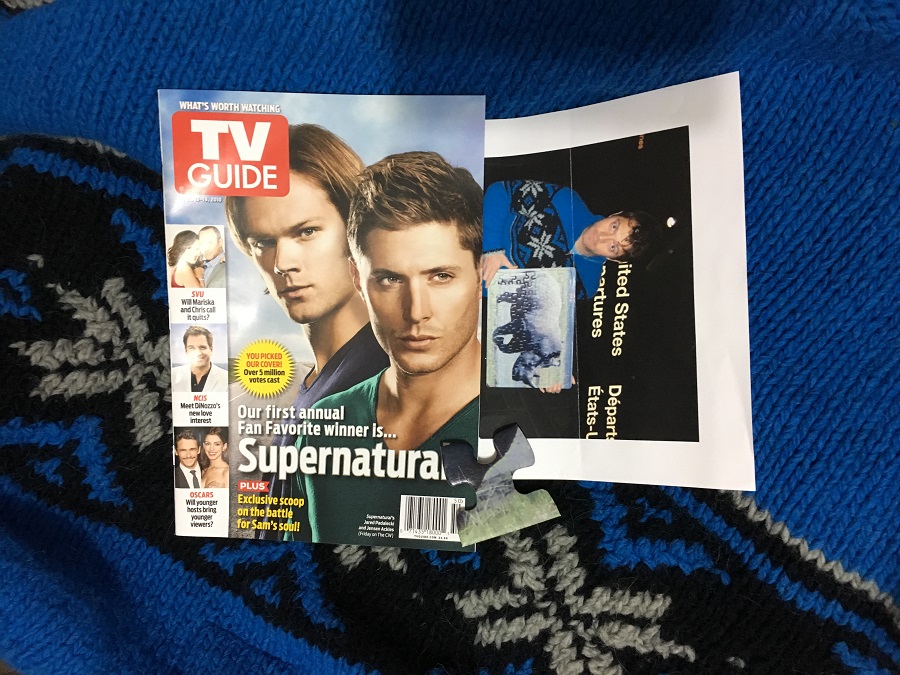 I was part of The Rhino Hunt. I was on Team 3, the winning team. I never redeemed my puzzle piece. Here is the puzzle piece, the letter and the horribly photoshopped TV Guide Cover.

In case you don't know why these items are related, here is a very brief overview: TV Guide Covers used to be a big deal. There was a voting contest to decide the first ever Fan Favorite cover. SPN fans were lead to believe that if SPN won, that cover would feature Jared, Jensen and Misha. There were all night voting parties on Livejournal. Voting as often as you wanted was allowed in this poll. When the cover came out, there was no Misha on the cover. Afterwards, Misha made some weird comments on twitter about having been given a rhino to compensate him for not being on the cover, but since it was the fans who did all the work he wanted to share the rhino with us. Fans were told to send in a Self Addressed Stamped Envelope to get our piece. Those who did got a puzzle peice and a team assignment. Thus began The Rhino Hunt, and even that was a sort of beta test for GISHWES.

Phew, I tried to keep that overview as short and possible and it was still really long. 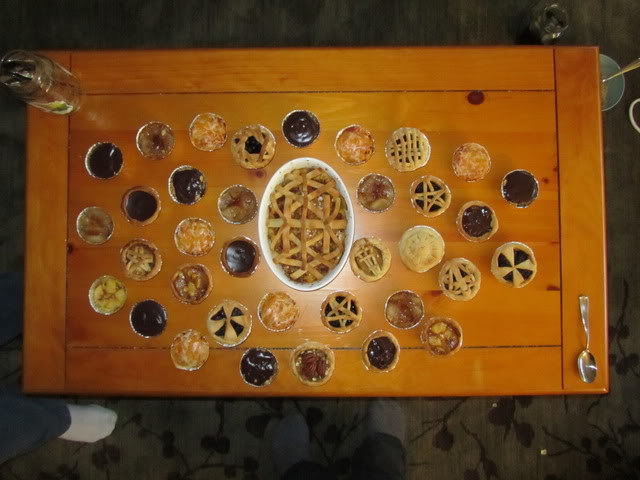 36 pies made for a Supernatural viewing party at my house. 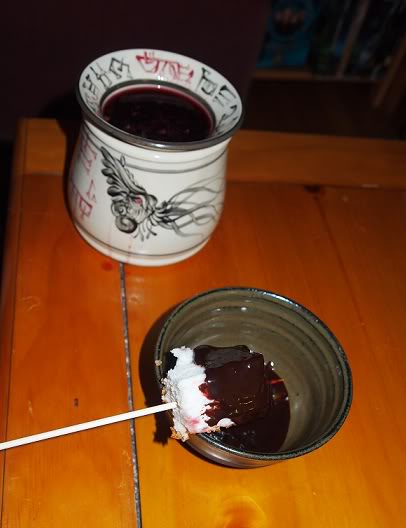 Pictures I took at a Random Acts event: 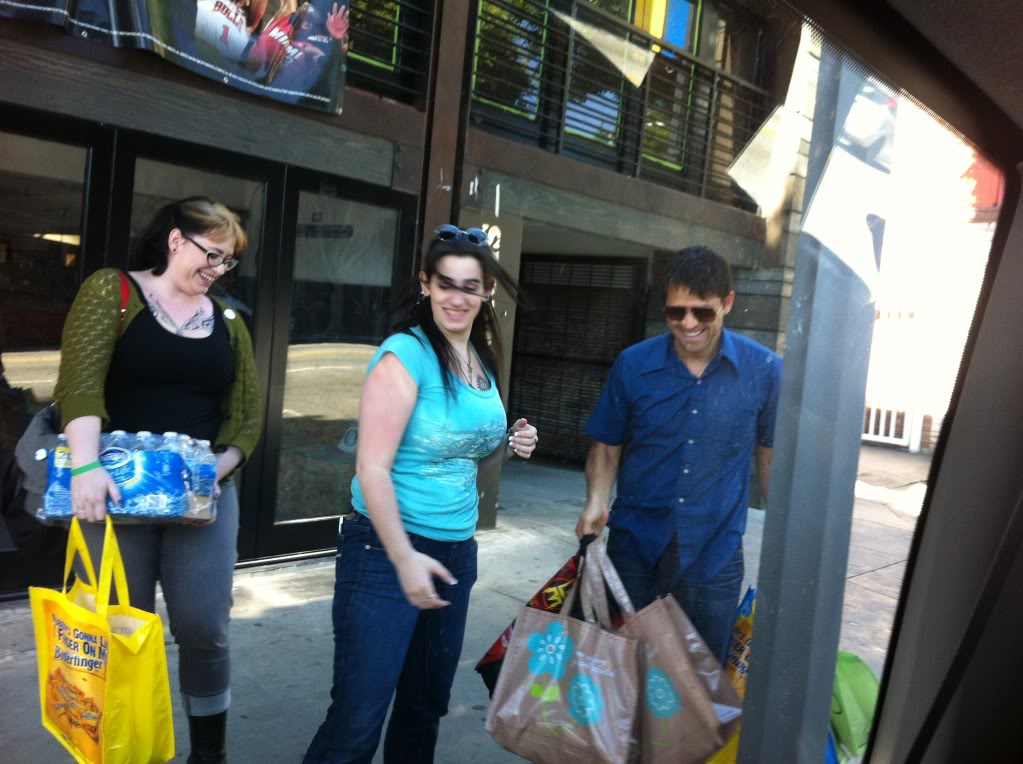 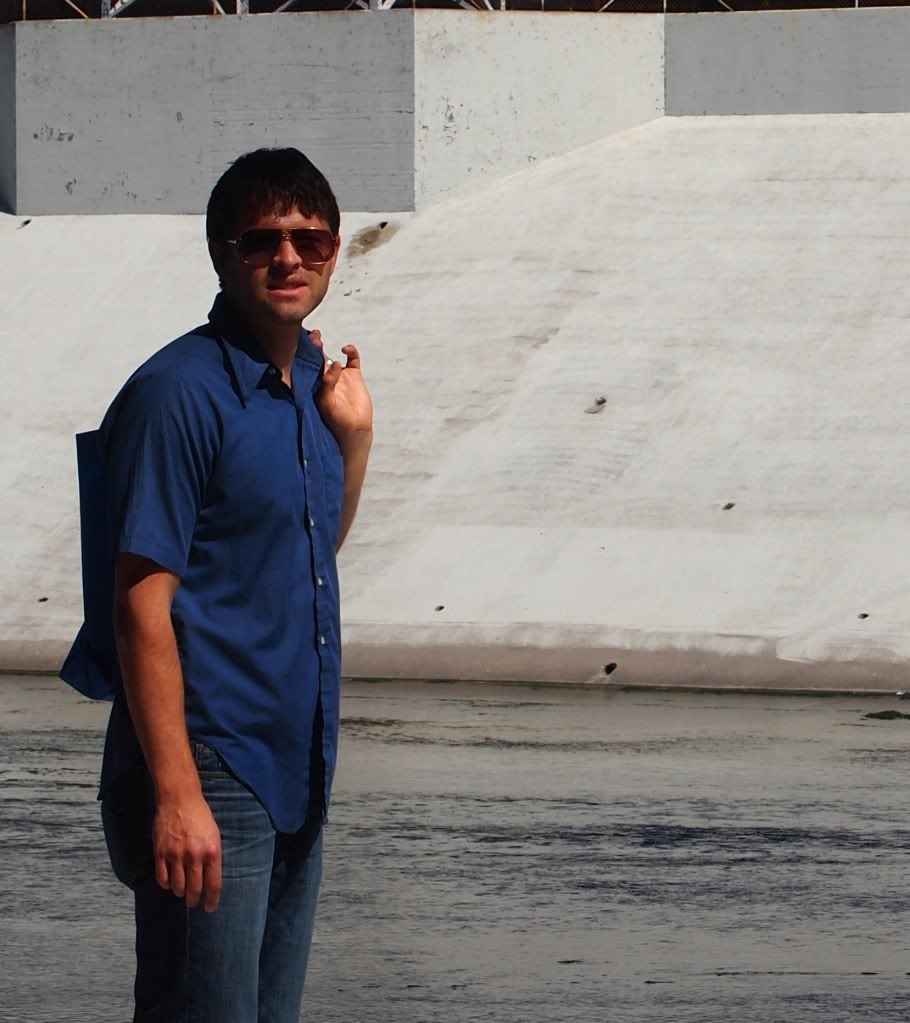 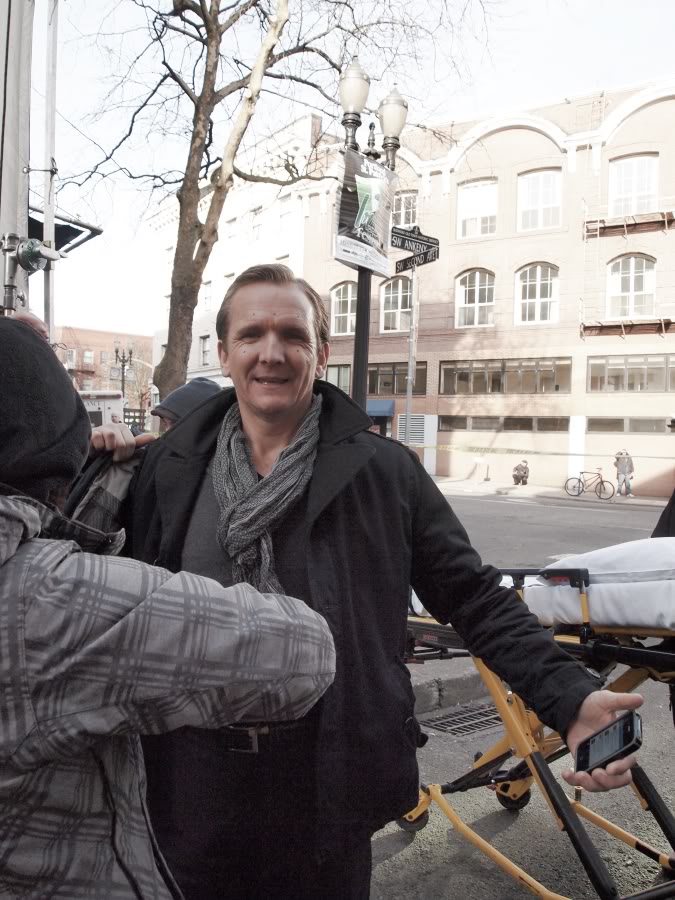 Sebastian Roché played Balthazar on Supernatural. He also has on an episode of Grimm. Here are some photos from an outside shoot. All images were taken with permission. The Grimm crew where great about creating areas for people to watch outdoor shoots. I got to speak to Sebastian very briefly. 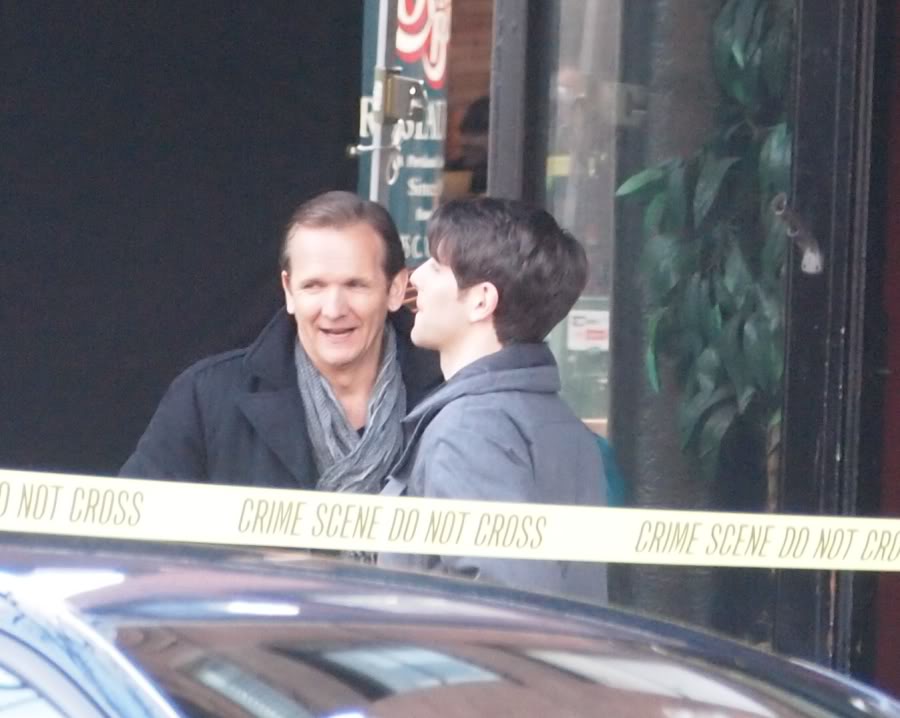 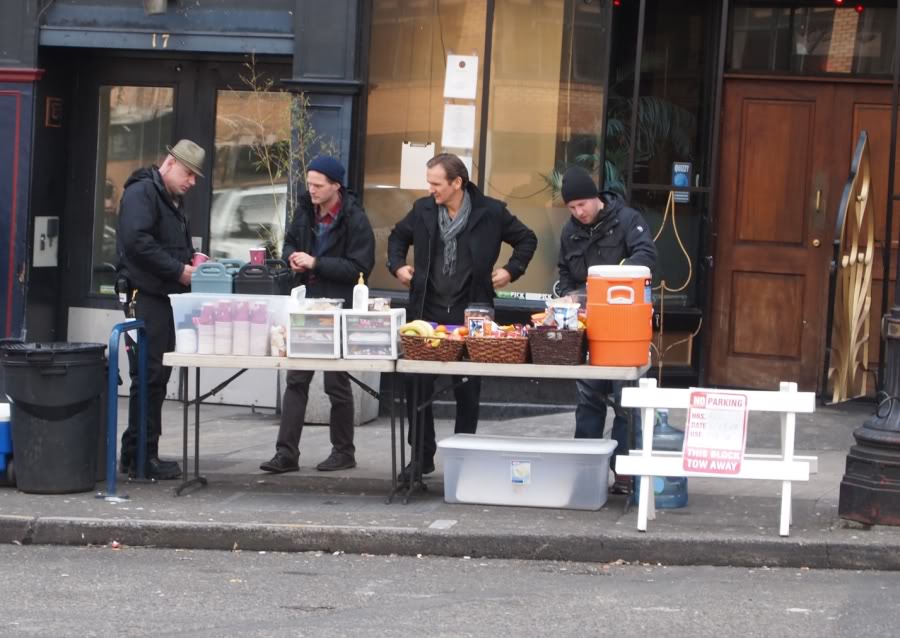 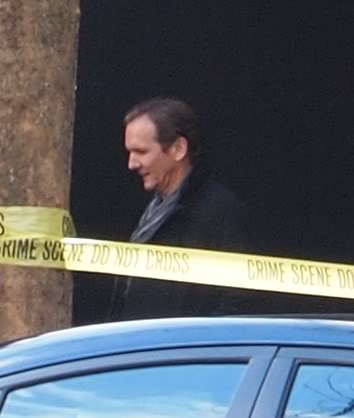 My page index for other galleries